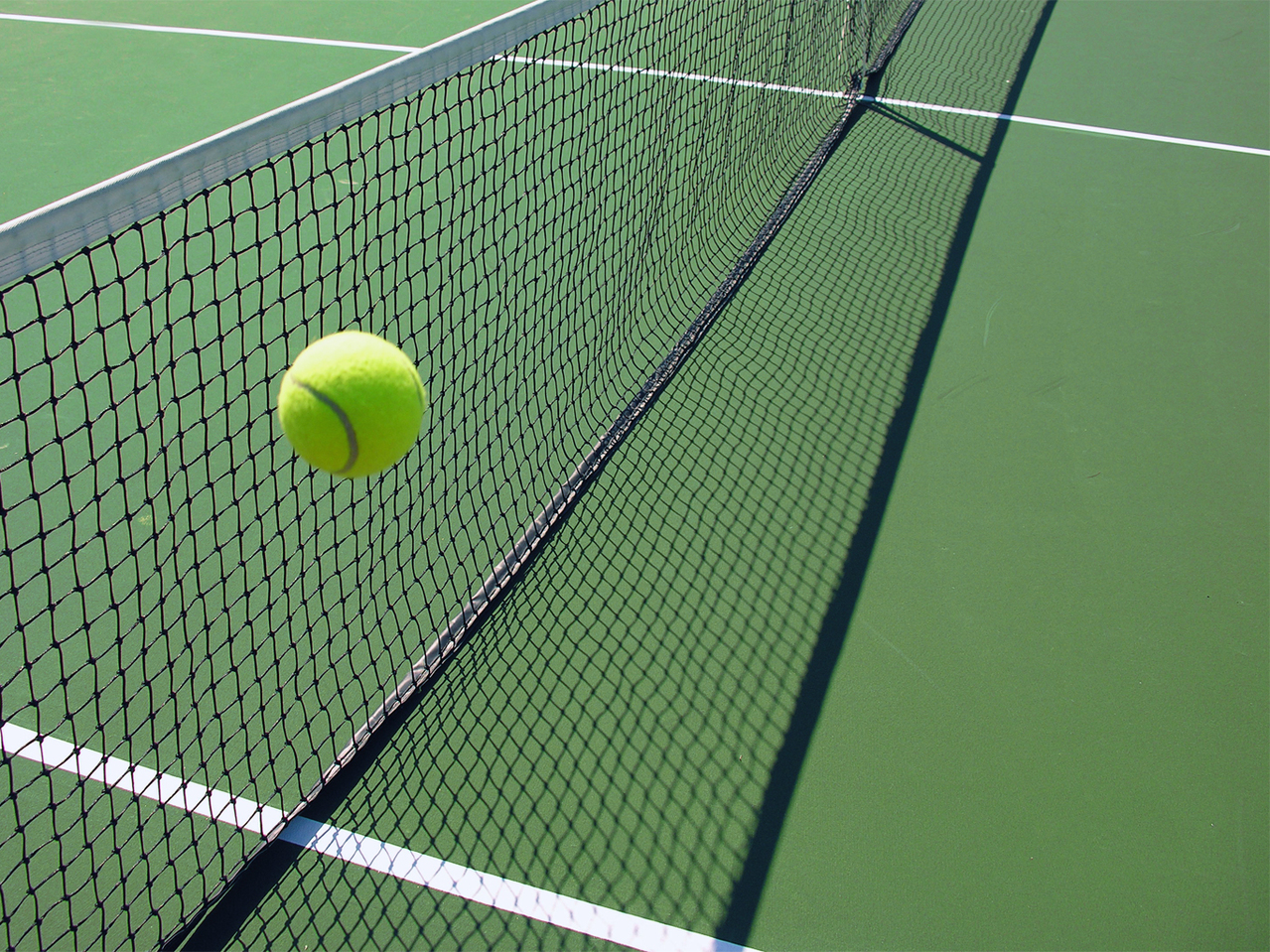 Four Tactics for Setting Up Your Net Player 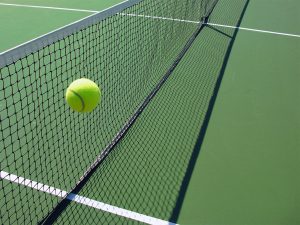 Doubles is all about partnership, and being a baseline player requires a certain kind of mentality to best support your partner from the back. These four strategies will help you ramp up your baseline game by granting your net partner the best set-ups.

Enjoy building up your baseline skills with these strategies to becoming the ultimate support from back-of-court. Your net player will be thanking you!

Find us on Social Media